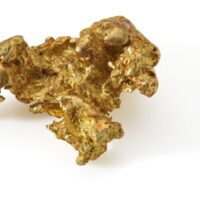 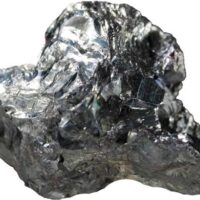 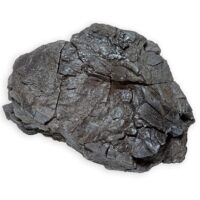 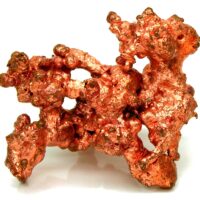 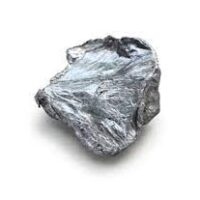 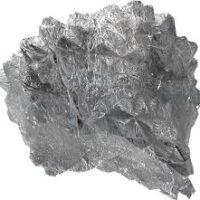 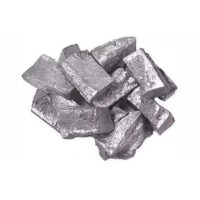 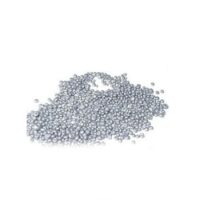 According to the World Bank 2020 report, the mining sector in 2019 contributed less than 1 percent to GDP, but Serbia has a rich mineral endowment that has for the past decade attracted the interest of leading multi-national exploration and mining companies. There are two advanced-stage exploration projects that offer potential opportunities for new billion-dollar investments that, if guided by good international industry practice, would catalyze broad economic linkages, infrastructure upgrades and strong export earnings. Converting these discoveries into productive assets requires strong sector governance.

Serbia also has significant resources of fossil fuels, particularly coal and oil shale. The soft brown coal (lignite) is of great economic importance since it represents the main source for the production of electric energy.

Over the past decade, Serbia has begun privatizing its mining resources, usually to foreign companies. This has been met with sharp disapproval from local residents, who argue that foreign owners will over-mine, increase pollution and inflict ecological damage. On the other hand, existing government-owned miners often use faulty old technology that exacerbates pollution and are heavily indebted. According to the Global Alliance on Health and Pollution, Serbia is Europe’s most polluted country and the ninth most polluted globally. There have been protests in Belgrade over the government’s inaction, the loudest protests coming from inhabitants close to the mines. Serbia lacks the financial resources to properly tackle pollution, something it must do in order to pursue its EU membership bid. The bill to meet EU environmental standards could reach billions of dollars.

− Large and very large Cu deposits of 4.784Mt Proved and Probable or unknown ore reserves, some in operating mines run by a multinational group;